On book covers and that next book...

My book was sold a year ago.  A long time?  Then, I might have thought so, but the months have flown past.  Months in which layers of editing have taken place, a cover has been designed, and then recently, the first proofs have been sent out.
This week, I've written a letter, to people who will be selling my book, some of whom will recognise the landscape I'm describing.  It's a particularly beautiful one, of rolling hills and wooded paths, the shade lifted where the sun breaks through; one that sets off The Bones' darkness.  With that very much in mind, the wonderful art team at Pan Macmillan created this: 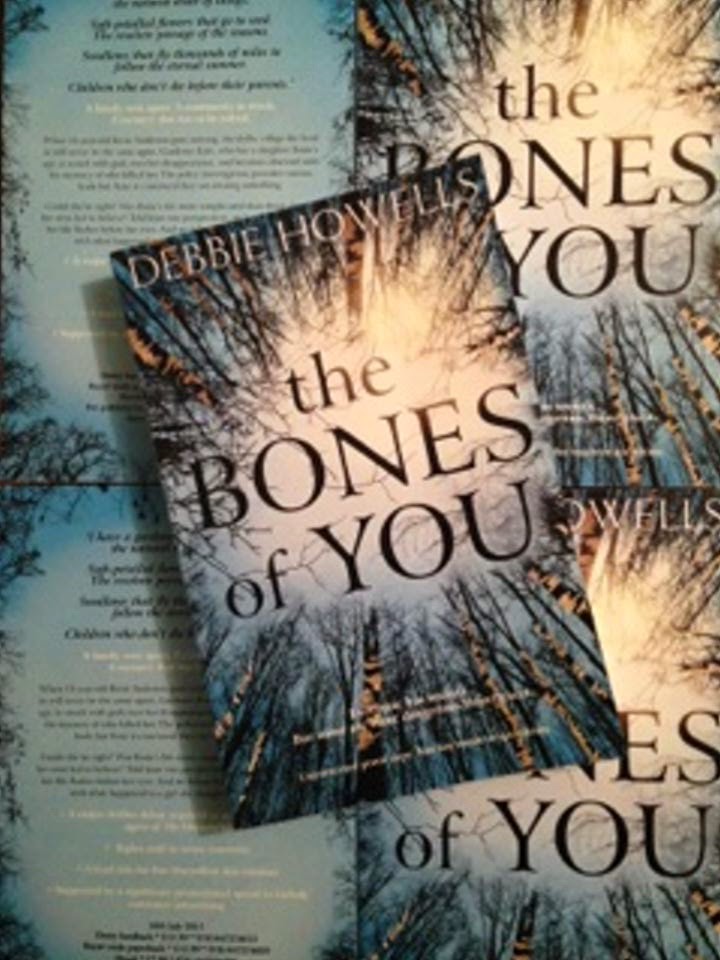 When I wrote The Bones, I created a Pinterest board, of tall trees and falling leaves, ethereal figures; of sunlight falling on shadows.  There was barbed wire, too - and paint flaking away to reveal the rust underneath - you'll see why when you read it.  To me, they evoked the mood of the book.  When it came to the cover, I'd hoped for beautiful, and deceptively simple, but what I got was so, so much more.  Even the back cover is gorgeous.  I feel so very lucky that I truly love it.

Meanwhile, over in the US, there has been more editing.  Different words, phrases telling the same story - of course I'd known there'd be changes to make, but until the editing began here, I hadn't appreciated what they'd be.  And the lovely Kensington have designed this.  Oh, and that quote.  Thank you, Lisa Jackson. 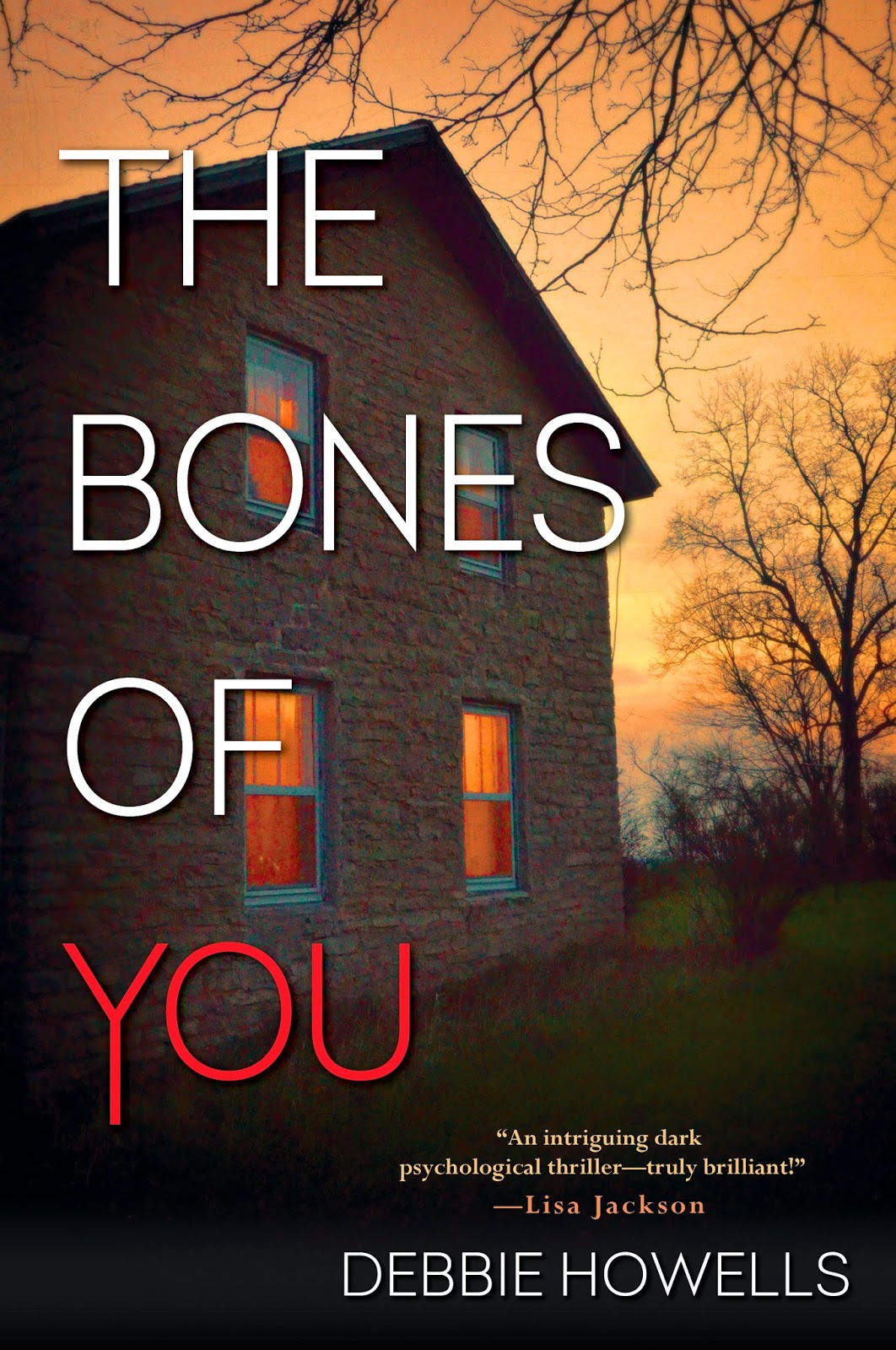 As a writer, I should be able to, but to see the proofs in the flesh for the first time, was a feeling I haven't yet been able to put into words. And of course, while all this has been going on, there's the whole other matter of the next book.

When I wrote The Bones, I was writing for myself.  I hadn't allowed myself to think about what would happen when I submitted it to agents.  Of course I'd hoped.  Really, really hoped.  It's true to say I was driven in a mad, single-minded kind of way that left no room in my head for anything else, but then I wanted this like never before.
I've spoken to other authors who agree. There's a world of difference when other people have expectations of you; more moments, too, of searing doubt along the way.  When you finish writing that second book, hold your breath and send it out to your agent and editor who are waiting to read it. Yes, this time they will definitely read it, but you know also, there is no entitlement.

In my case, I told Juliet I'd finished, then sat on it for ages, while I plucked up the courage to email it to her.  But I've done it and she's read it.  And so now, moving on, because I need to have a book going on in my head, I'm in the early stages of another, as I count down the months until July.  Not that I'm wishing them by, because I want to hold on to each moment along the way, but it's not long until The Bones is published...